Since 1998, we have been a family owned and operated business in Naperville, IL. Our extended team is simply an extension of our family. We pride ourselves on taking the time to know each of our clients and their project needs to make the process of building a home an enjoyable experience.

With well over 80 years of combined experience in the development, home design, building, and renovation industry, we can tackle any project. 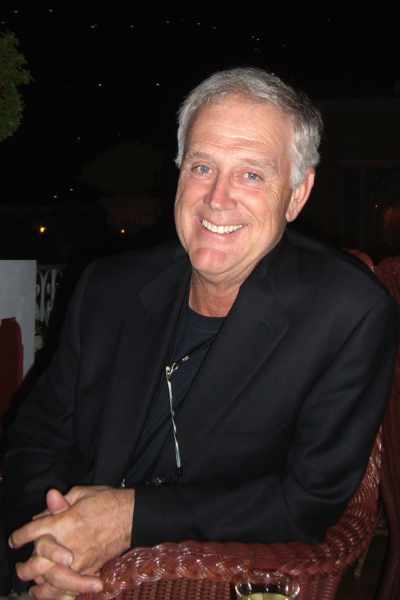 Larry was our leader and our mentor. He lived everyday based on his core values of Hard Work, Determination, and Integrity. His tireless work ethic is why Charleston Building and Development has survived and prospered through good times and bad. His favorite saying was, “Integrity is doing the right thing when no one else is watching.” Larry was so admired because he did everything the right way and treated everyone with respect. He was successful in everything he did – as a husband, as a father, as a businessman, as a mentor, and as a friend. Larry is missed every day, but his values and his spirit are ingrained in his sons and in Charleston Building and Development.

Adam Van Someren grew up in Naperville and graduated from Benet Academy. He attended Purdue University where he received his bachelor's in Management. Adam first started working at Toll Brothers as a construction project manager overseeing home building in Barrington and Hawthorne Woods. At Toll Brothers, Adam learned the systems and operations of a semi-custom home builder. He joined his father and brother and started Charleston Building & Development. For the last several years, Adam has specialized in the design and build out of numerous multi-million dollar custom home projects throughout the west suburbs. Now at Charleston, he oversees the daily operations of the residential division.

Erik Van Someren grew up in Naperville and graduated from Benet Academy and later Miami of Ohio University. After receiving his bachelor's at Miami of Ohio, Erik started his own insulation company, which is still successfully operating today. Erik joined his father and brother to form Charleston Building & Development. He has been project manager for many custom home projects in the area. Erik has also been involved in many townhome projects as well as apartment complexes both as a subcontractor and a builder. At Charleston, Erik oversees the company's large projects and development operations. 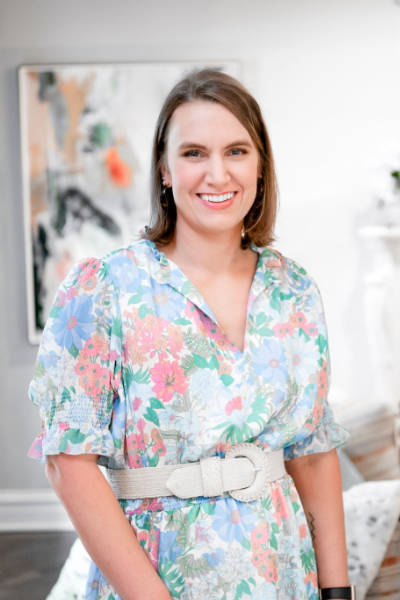 Nicole Weiland received her Bachelor of Science degree in Interior Design from Illinois State University and has been working at Charleston for the past several years. While at Charleston, she has become known for creative color concepts and her organized design approach. Her work has been published nationally and she recently won the Northern Illinois Home Builders Association Gold Icon Award of Excellence for kitchen design. Nicole's design knowledge has allowed her to become an expert on designing within a project budget. Nicole oversees the majority of design decisions that take place on the residential side of the business.

Laura attended design school at Harrington College of Design in Chicago where she received her Associate’s Degree in 2016 and graduated with High Honors. Laura comes with an extensive background working in the Hospitality industry where she mastered several skills including multi-tasking and personalized customer service that exceeded guest expectations. This experience combined with her passion for design is what brought Laura to Charleston Building & Development – wanting to join a family-oriented team that creates beautiful spaces tailored towards each client’s wants and needs. Laura is the Design Assistant to our Project Design Manager, and she also assists the team with various tasks, making everyone’s life a little easier. 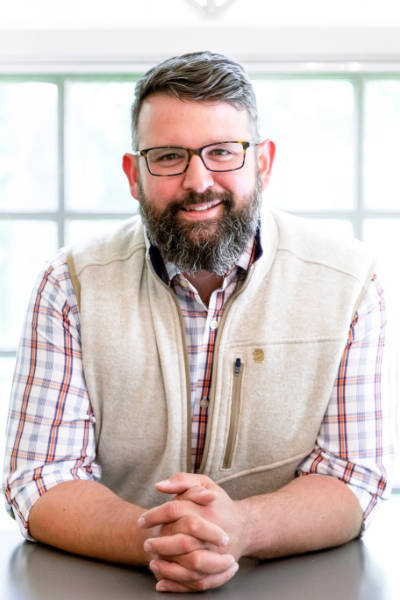 Michael Karl grew up in Warrenville, Illinois and after graduating from Wheaton Warrenville South High School, he attended the College of DuPage. Post college, Michael obtained his Green Belt Certification in Lean Six Sigma through the University of Wisconsin Madison School of Business and brings his history of process improvement to Charleston Building & Development’s Team. Prior to joining the team at Charleston, Michael managed Hines Building Supply locations and an Elevations design showroom. Michael was awarded the Technology Award in 2017 from USLBM for his part in integrating BIM technology into the building cycle in one of the nation’s largest private building suppliers. Now at Charleston, Michael oversees the daily construction operations.

"We absolutely LOVE our Charleston Row Townhouse! The whole process from start to finish was handled in a professional and timely manner. The quality and high standards the team at Charleston have is evident in our completed home. It was a dream come true to design and work through the process with the Charleston team. Each stage was placed perfectly. Together they 'got' our vision and guided us toward our ultimate goal...a stunning beautiful classic home!"

"Working with Charleston was an absolute dream! We gutted the kitchen and dining room in our 60s era home and could not be more thrilled with the results. Their designer, Nicole, presented us with 3 completely different layouts for our kitchen remodel. We selected our favorite one and she then spec'd out every single detail. Execution was flawless and they anticipated nearly every issue before it came up. I'd also like to add that they came in under budget. In fact, they talked me out of a few pricey selections in order to make sure we came in under budget :) Highly recommend!"

"We worked with Charleston Building and Development on a custom home in Jefferson Estates. They were very thorough while working with us on specifications and details to ensure clients received exactly what they wanted in their new home. They were quick with responses to us and to the clients. During meetings Adam gave excellent feedback; which made our collaboration even more productive. We look forward to working with them on additional projects!"

We live, work, build, & play in Naperville, IL. For over three generations, we have been honing our craft and passion for building luxury, custom homes with more than 80 years of combined experience in the Chicagoland area.

At Charleston Building & Development, when we say custom build, we mean it. From a kitchen renovation, multifamily community development, or 10,000 sq ft single family home, our team approaches each project as unique, with endless possibilities that are only limited by our client's vision. We create functional floor plans that meet the everyday living needs of a family while remembering the importance of superior design and craftsmanship.

Our office is small, stylish, and feels like home. We like to think of it as a reflection of our team. Comprised of a father, his sons, designers, & project managers we tackle each project together and make sure each project is executed seamlessly.

Let's Build Something To Get Excited About

We make it a priority that your project runs smoothly to ensure that your experience is not only positive but exciting and memorable. Taking the time to get to know our clients helps us create living spaces that truly reflect their individual needs, personalities, and style.